Kingsman The Secret Service movie review. To watch or not to watch?

By Unknown - February 12, 2015
"Manners makes a man"
As quoted by Harry (acted by Colin Firth) while he lock the door and unleash his sleek style fighting ability towards scumbags that was talking to him rudely , I was then truly sunk into this whole English duke kind of spy movie. The scene particularly to me, makes this movie as a whole especially the quote. source
And of course, picking Colin Firth as one of the Kingsman spy and the main actor for this movie is spot on. But why oh why the movie decided not to have him in the sequel!!?? (if there is ever a sequel) It sadden me to know that the ending for Harry is just not the way I wish it to be...

If you're into James Bond type of movie with a little bit extra humor, then this is your kind of movie. I love that the movie started of with the beginning of a young boy called Eggsy (Taron Egerton) whom had so much potential to be great but wasted his life away with unimportant agenda due to family crisis. Somehow, destiny has it ways around and suddenly he was under Harry's watch. Harry sees great great ability that Eggsy posses and decided to pick Eggsy to join in the Secret Service although Kingsman Secret Service are typically inherited by elite group of people.

source
In every movie there would be some kind of twisted tale. Along Eggsy's training to become the greatest spy, Valentine ( Samuel L Jackson) on the other hand has his own perfect plan to rule the world. He believes that the world would be a better place with fewer population of human race. Sticking to his ideology, he intended to destroy few human population by making them kill each other. I just hate bad guys..but without Valentine in this movie it would be kind of plain. Valentine's character add a little bit comedy to it.

source
In the end, bad guys always loose..or do they win??

If you wanna know...Make sure you watch them on Malaysia's cinema this 19th of February. All I could say is that this movie is definitely worth waiting and watching especially when you get free ticket to watch it on IMAX. There's so many scene in the movie that I particularly love! Better watch yourself to find out ya. Thanks to Nuffnang! I have to say, I get pretty excited to be watching the movie. 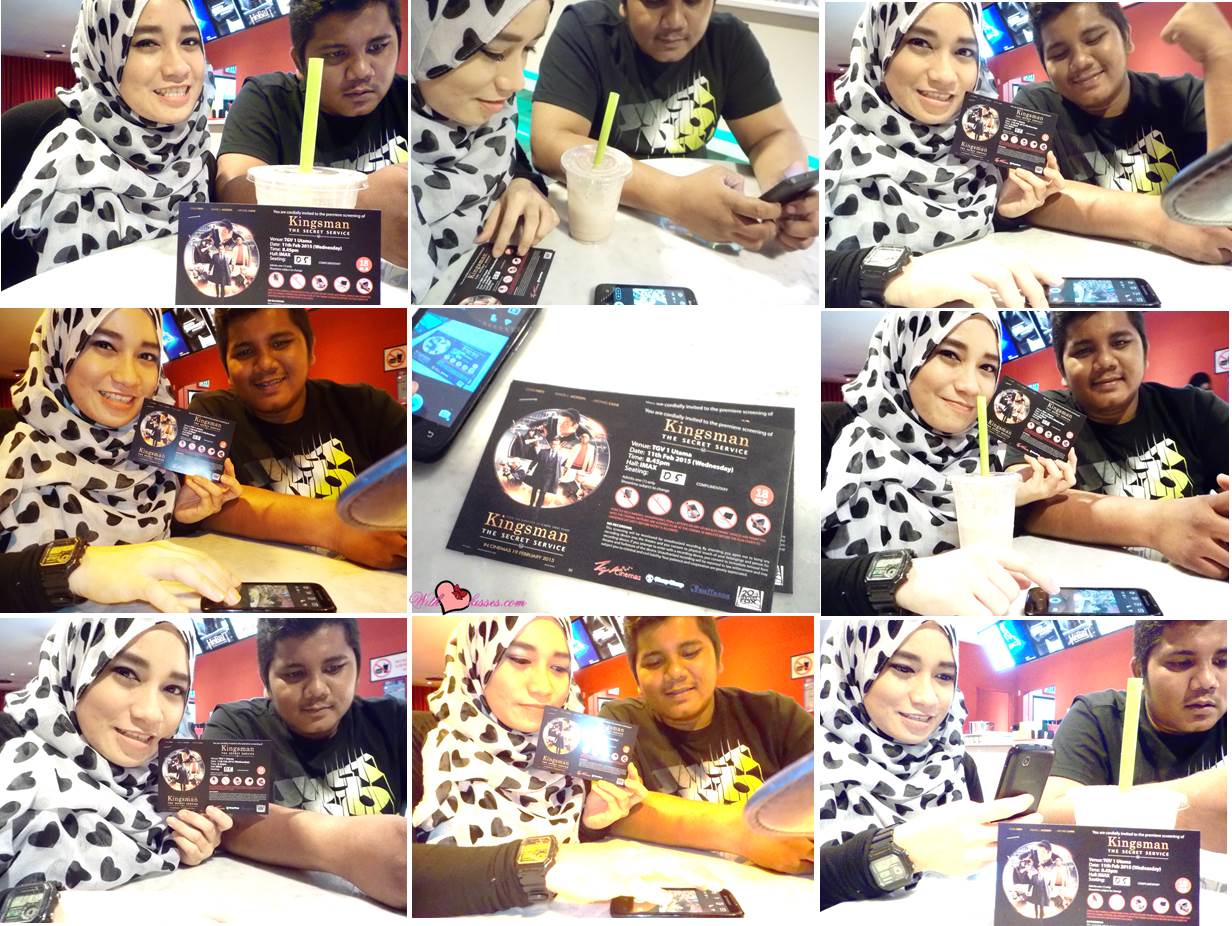 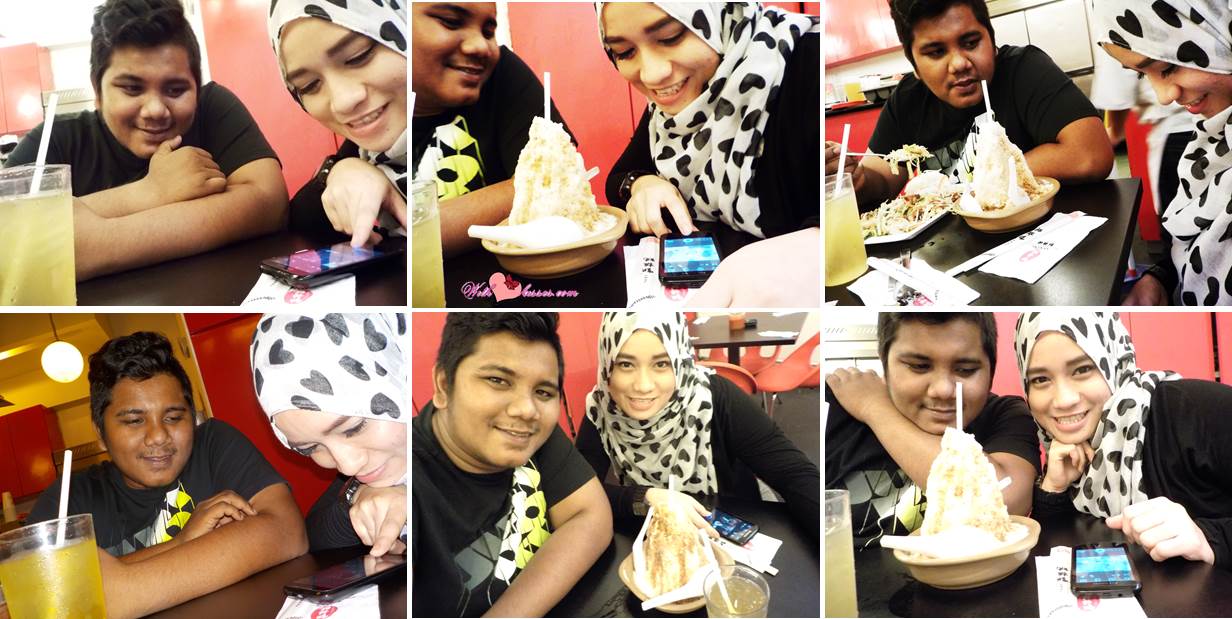 Tell me if you're excited too!
Till next time, Salam.
XOXO
S
DATE NIGHT MOVIE NUFFNANG preview REVIEW

Hello & Salam pretty awesome! Thanks for stopping by, don't just be a silent reader here but be the friendly one because it's all about sharing. We took our time to read you comments and try to reply ASAP. Every comments is really important to us and thanks a lot for your effort. You're the best!

Popular posts from this blog 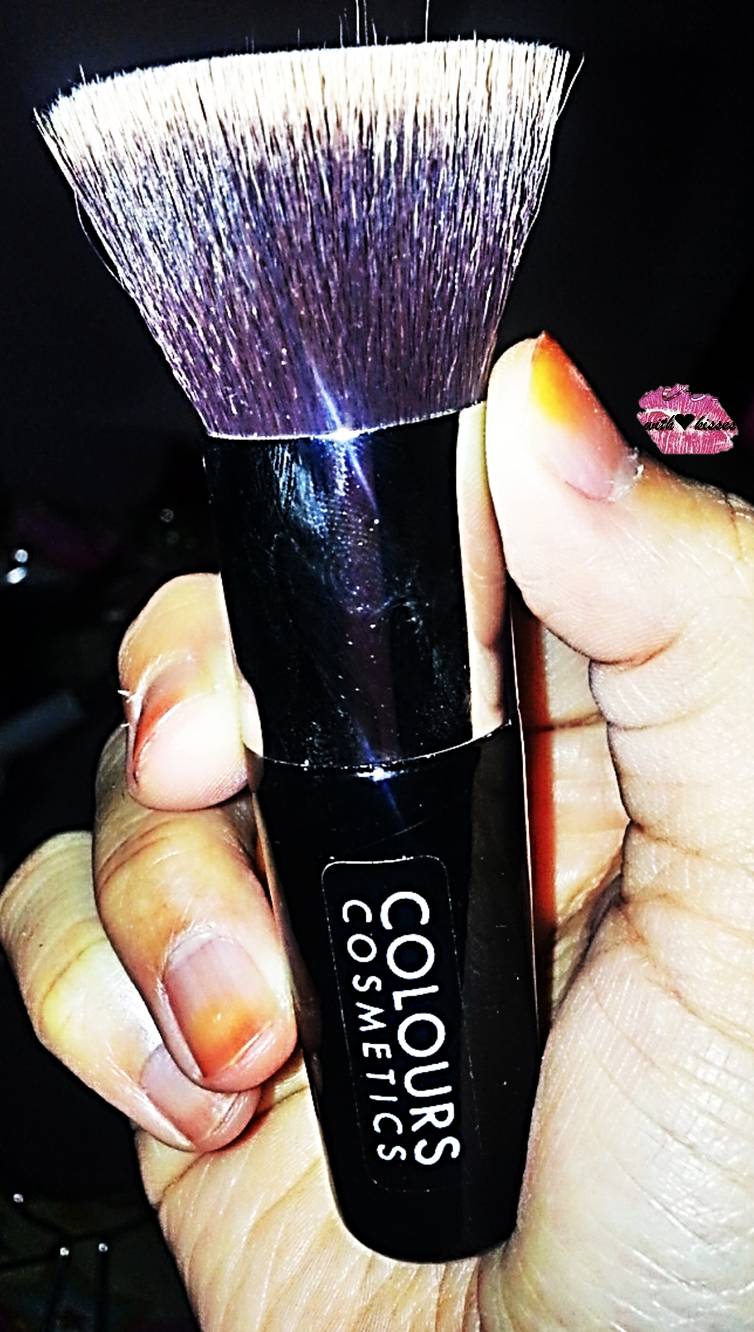 Hello pretty awesome! How's your day? Today is a pretty simple short post...just wanna share my thoughts on another brush of mine.
Before using Real Technique, I was stuck on using my hands for foundation application, as I was browsing through the net, I found this awesome brush sold in colourscosmeticsmalaysia.com . As some of you might already know, the best criteria for foundation brush would be flat and made out of synthetic brush. Why flat and synthetic? Flat will make the foundation spread evenly and synthetic would enable more product to be pickup by the brush. Hence, this CCM Flat Top Foundation Brush (CCFT) is just it.
CCFT is  Short handle made exactly fit to Asian hand like mine. To be exact, CCFT is only 9.5cm long which is great for gripping and travel friendly because of it's size. The weight are not so heavy which ease your way to blending process to.
It does help in shorten my time in foundation application. With one swipe you can see that there would not be any…
I wanna Read more »

Hello beautiful readers,
This is also another short post since I didn't fully tried on the samples yet.
I bought a beauty box for only RM9. It is Modbox.
Modbox is another online beauty shop that offers brands like Cellnique, Crabtree & Evelyn, Claire Organics, Murad, and many more.
Click to see for yourself. and this is a sample box that you could buy only for RM9 + RM6 for postage and you will get 3 branded samples from 6 choices available. Since it so cheap, the samples sells like hot cake. So, you have to be fast.
I just want to highlight the afford that Modbox put into creating a box that is so simple and yet so personalize coolness with the pink flower paper and the special introduction card with your own name on it. It makes me felt like this is a special box meant for only me.
First sample I choose is... In the color of natural buff. Available in 7 shades, this samples came in 1g tub, can be use for weeks. You'll also get discounts if you're interested to buy t…
I wanna Read more »

Hello beauties!! I'm soo excited to share today review because this product is something I can't even believe exist in this world..but I guess it does! Of course I'm not over exaggerating this...you can get a laser treatment to vanish your scar...but can you get it below RM40?? I bet you can't!

Previously, I always though scars won't heal because I had few scars from my childhood year and it never fade away...same like our fragile heart, if it's scar, could i be healed? It might, but only with the power of Love...LOL. Do I sound like Shakespeare?

Introducing Garden of Eden
No...not this garden my dear...it's a perfect ugliness terminator...

Eden means God so Garden of Eden basically means Garden of God...and the beauty of this is that it literally does wonders! Thanks to Hishop.my for the opportunity to know this product a little bit intimately....
For my review today, I'll be bragging about Natur E Scar Serum.

❤ We're sisters, Syafiqah and Liyana.
We pretty much blog about anything and everything. Why collab with us? Just because we're twice as fun, we blog,FB, IG in different ways and of course, always 2 is better than one

eiqabutterfly@gmail.com | yana131094@gmail.com
❤ Do follow our blog withlovekisses.com
❤ Every email from you will make our day:)

❤Put us on your site❤